So I’m taking a somewhat different approach this time around. Eighty pages into the new tome, I’m rewriting. It’s a departure from the process I used with my first book, when getting that initial draft pumped out took precedence.

I’m taking this as a good sign. I’ve learned from my past errors. This time, I’m mindful of avoiding the sort of mistakes that I made in the first book. I’m keeping a much tighter rein on the narrative and streamlining “backstory” information judiciously into the flow. I haven’t written a single flashback. Not that there’s anything wrong with flashbacks… I think it’s just a matter of pacing and balance. 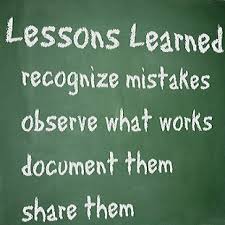 This early rewrite is just a structural sweep, a way to keep the train on the track. I’m not shooting for “finished draft” or anything crazy like that. Anyone else care to share lessons learned in early projects that benefitted later ones?